Our team in the heart of Nuremberg. Laszlo has been active as a legal adviser and litigator since 1999 both in Germany and abroad in proceedings with foreign elements. His key expertise lies in corporate and commercial law, the law of international contracts and international arbitrations whereby he is both active as arbitrator and legal counsel.

Due to his experience in arbitrations, he is familiar with the different arbitration rules, such as the Vienna Rules, the ICC-Rules and the DIS-Rules. He was one of the first attorneys who earned the title “Specialist Attorney for Corporate and Commercial law” from the Nuremberg Bar Association. The title was awarded for his proven specific practical and theoretical knowledge in these areas.

Laszlo has several times acted as a stopgap executive director or liquidator for limited liability companies which included being appointed by the court on behalf of a company. His activities as a legal adviser in different business areas and his practice experience as a litigator, have provided him with an enhanced level of understanding of various legal issues and solutions within business and tax contexts.

As a qualified rhetoric coach, he is familiar with the methodological foundations of goal oriented negotiation and conflict management.

He is member of the German Institution of Arbitration (DIS) and permanent arbitrator at the Permanent Arbitration Court attached to the Hungarian Economic Chamber.

Laszlo is passionate about car racing and classic cars. As a law student in Germany, Norbert performed exceptionally well and received a scholarship to study at the Law School of Macquarie University, Sydney, Australia. Therefore, he gained practical and academic knowledge of the common law, especially in the business field.

After his clerkship at the Passau Regional Court, Norbert decided to establish his own private practice. Besides his active role in our law firm as lawyer and corporate consultant, he also writes for several professional newspapers. Norbert is the co-author of “Practitioners’ Handbook on European Insolvency Law” (Handbuch Insolvenzrecht in Europa, C. H. Beck Verlag 2012) which is a must-have for any law firm in Germany dealing with cross-border insolvency transactions.

Nobert is a passionate amateur musician and plays in a rock band. 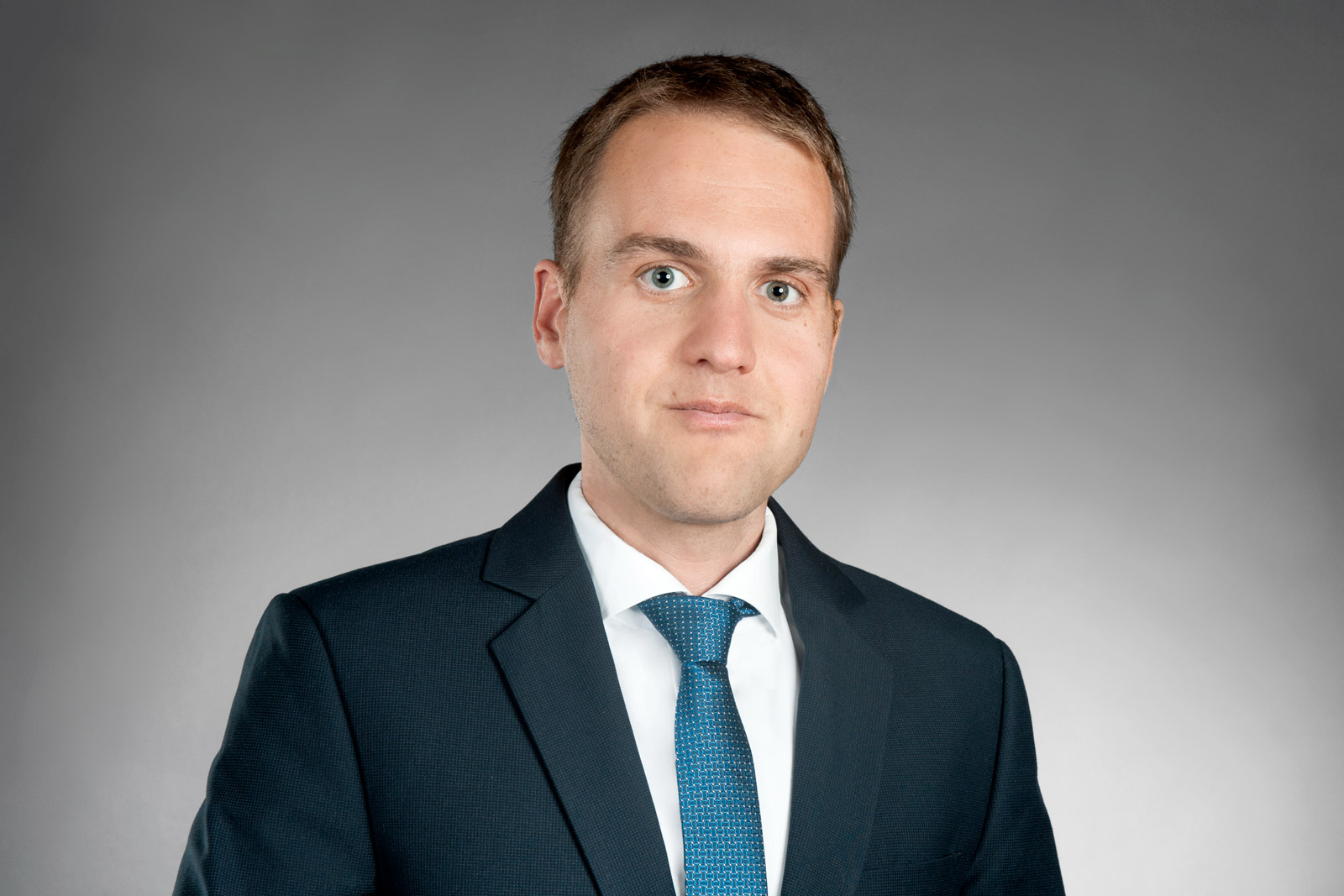 Peter specialises in cross-border transaction disputes and international arbitrations. He is also in charge of cases which require a special set of legal knowledge and language skills in Hungarian, Russian and Spanish.

Peter has been a valuable member of our team for many years. Alongside his legal practice at our firm, Peter also works as a PhD researcher for the Department of International Law at the University of Passau, Germany. His research is focused on the ownership rights of offshore oil and gas reserves of the Caspian Sea after the collapse of the Soviet Union. Peter believes that this will play an important role in the energy security and diversification of energy sources within Europe.

Peter is a passionate traveller and often visits places which are not listed amongst tourist destinations. If there is a sea or ocean nearby, Peter would be busy discovering the underworld through scuba diving. Yassi has several years of experience as a lawyer in London, United Kingdom. She is skilled in advising and assisting clients with complex legal issues requiring extensive legal research and analysis of voluminous evidentiary documents. Her main areas of expertise are corporate law, commercial law, intellectual property and contract law. She is a non-executive director and council member of the British Parachute Association Ltd and therefore has practical knowledge of duties and responsibilities of directors and company procedures in the UK.

Yassi was born in Iran and speaks Persian fluently. She has an excellent legal and commercial awareness of cross-border business with the Middle East. She regularly attends seminars and events on business development and investment in this region.

Yassi’s personal history together with her sound legal background, enabled her to deal with any legal queries relating to the United Kingdom or the Middle East as swiftly and efficiently as possible.  Therefore, NZP NAGY LEGAL is your best point of contact for drafting contracts, negotiating, arbitrating or establishing business in the Middle East and in the UK.

Yassi’s idea of a relaxing weekend is jumping out of a perfectly good airplane (with a parachute of course!). She is a qualified formation skydiver and enjoys climbing and adventure traveling. Blaise is always interested in new and unusual activities from different cultures and travel experiences, some of the things he picked up which he loves include:  “剣道家” (“kendōka”- Kendo practitioner, Japanese fencing), craft beer home-brewing, medieval market and life reenactments, vegetarianism, Football (both European and American!), and numismatics.

We are there for you!